Three Gippsland girls were picked up in the AFLW 2019 National Draft on 22nd October.

Nicole Garner was selected by Geelong at pick 50. Garner spent her VFLW season with Casey Demons and was selected co-captain for the season. Hailing originally from Sale, Garner is described as an inside midfielder who can also be an outside runner.

Kaila Bentvelzen was selected by Collingwood at pick 67. Bentvelzen also spent her VFLW season with Casey Demons and was aligned with Bass Coast Breakers when not on VFLW duties. She started at Casey as a key position forward in 2018, but during the 2019 season was shifted to defence with success. 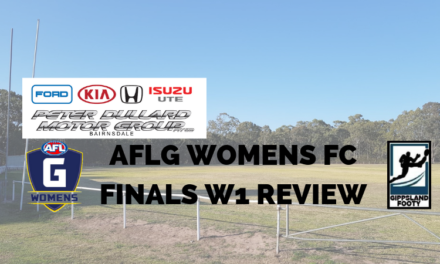 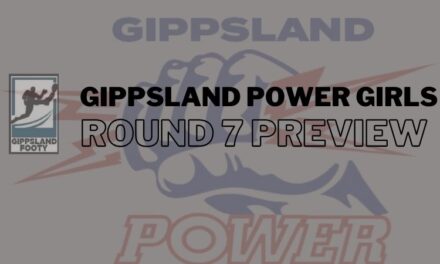 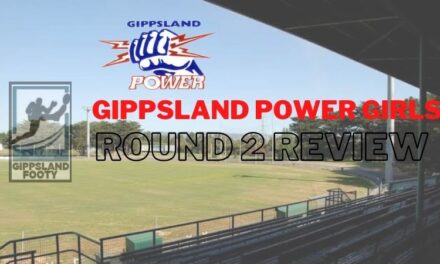 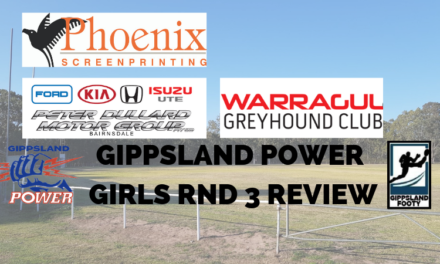