Xavier Duursma set to debut for Port in Round 1 Ken Hinkley has announced Xavier Duursma will make his AFL debut for Port Adelaide in Round 1.

The former Gippsland Power captain was given the nod after a solid JLT series. He will be among three other AFL debutants playing for the Power.

Duursma was drafted at Pick 18 in the 2018 National Draft.

A total of 11 different faces in Round 1 from our Round 23 side last year. #weareportadelaide pic.twitter.com/OpXBpz1mA2 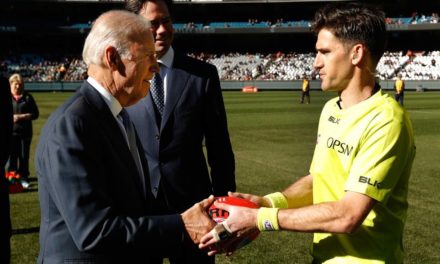 AFL Round 5, 2020: All the Gippsland players selected AFL Round 17 wrap – How did the Gippsland players perform? AFL Round 16 wrap – How did the Gippsland players perform?