The goal kicking forward snagged 35 goals for the season, five behind the winner Mark Evans.

Coming into the final round of the home and away season, Scott trailed Evans by five goals – with their respective teams playing each other. Both players kicked two goals each, meaning there was no change to the margin between the players in the end.

Scott was also trailed by Glenelg team mate and former St Kilda player Terry Milera, who came third in the race with 33 goals. VFL Round 21 wrap – How did the Gippsland players perform? VFL Round 11 wrap – How did the Gippsland players perform? VFL Round 10 wrap – How did the Gippsland players perform? 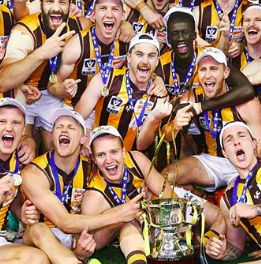