Gippsland players in NTFL: Round 11 review 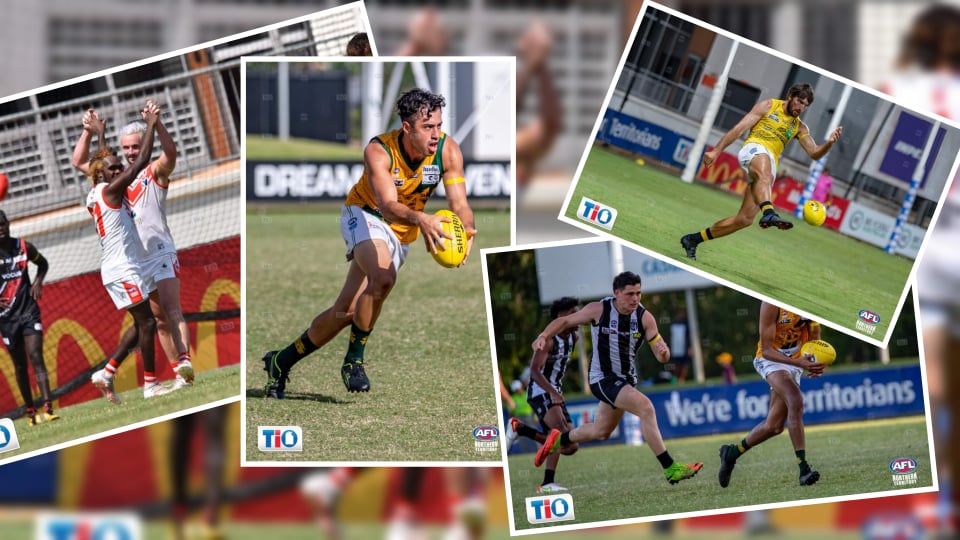 Round 11 of the 2021/22 NTFL season saw a handful of Gippsland players stand out. 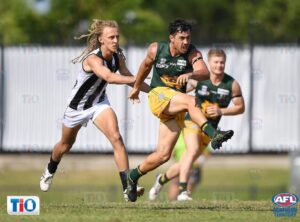 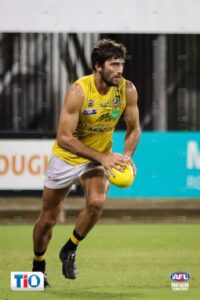 Solid game in defense. Finished with 16 disposals and 4 marks.

Played his role in a big team performance, Finished with 12 disposals, 4 marks and 2 tackles. 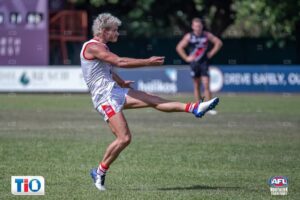 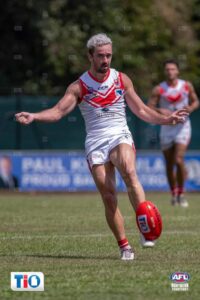 Backed up last week with another great performance. Finished with 21 disposals, 3 inside 50s and 5 rebound 50s. 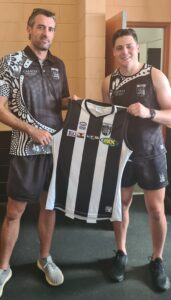 One of the better players in Palmerston’s loss to Southern Districts. Finished with 11 disposals, 4 clearances and 2 inside 50s. Gippsland players in NTFL: Round 3 review