Bulldog takes out WGFNC B&F: team of the year announced The Phillip Island onballer, who finished runner up in last year’s inaugural medal count despite missing a third of the season through injury, polled 24 votes to win this year’s award from Cora Lynn ruckman Billy Thomas (18 votes). 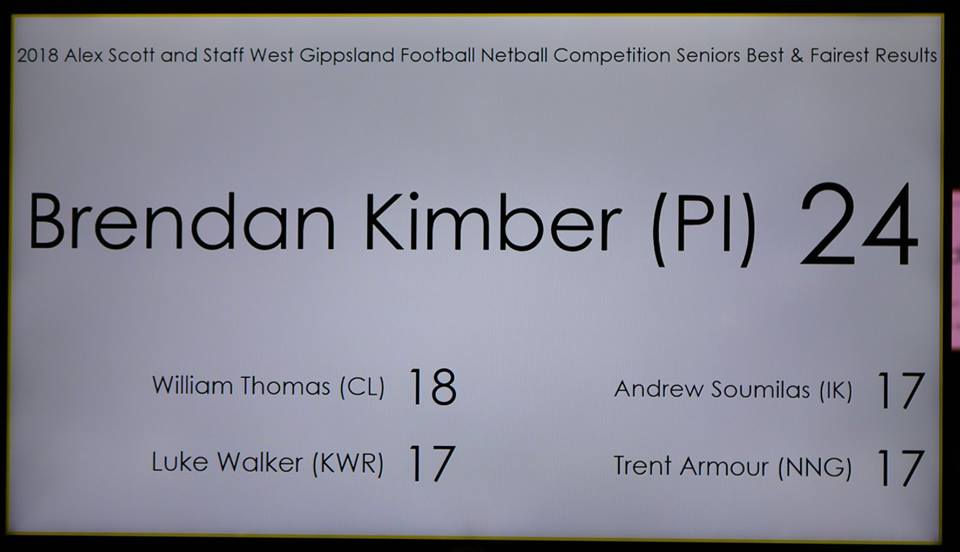 The 33-year-old has long been revered for his fearless attack on the ball and, having played a key role in Phillip Island’s flag in his first year at the club, Kimber will be chasing more team glory on Saturday when Phillip Island contests the grand final at Garfield Recreation Reserve. 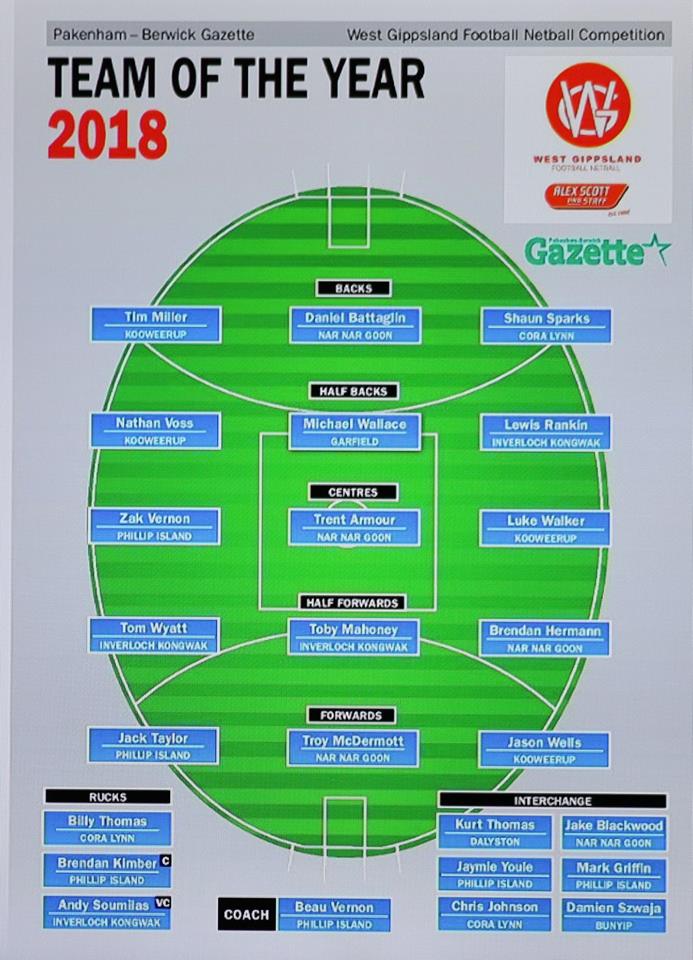 Elements of content above is from an article published by the WGFNC website. To view original article in full online visit http://wgfnc.org.au/1067-2/ West Gippsland FNC ladder and leading goal kickers after Round 13 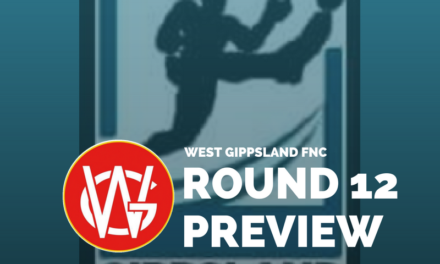 West Gippsland FNC ladder and leading goal kickers after Round 10