Gippsland Power girls will once again take on Oakleigh Chargers in Round 1 this season, after the 2019 fixture was released.

The season will consist of nine home and away rounds, with the Power’s first game taking place on Sunday, March 3rd as part of a triple header at Skybus Stadium in Frankston.

The Gippsland Power’s 2019 campaign in as follows:

Round 8 vs Eastern Ranges at Morwell Recreation Reserve, Sunday May 5th.

Round 9 vs Calder Cannons at Morwell Recreation Reserve, Sunday May 12th.

The finals series will consist of two semi finals over Saturday May 18th, with the Grand Final to take place on Saturday May 25th. 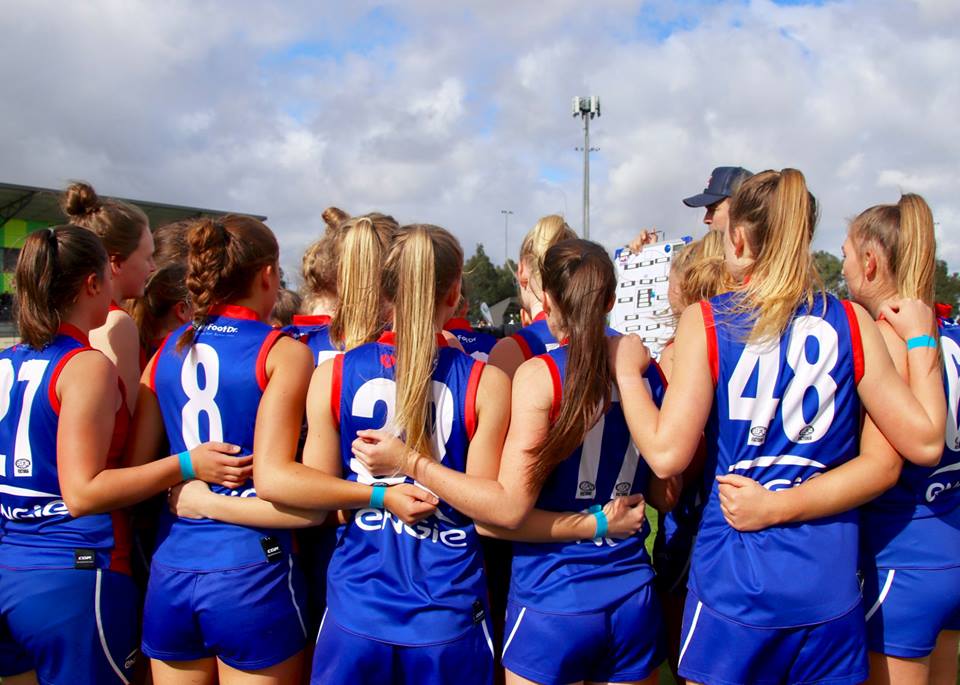 To view the full girls Under 18 fixture, click here