On Saturday the 26th March at 12:00pm, Gippsland Power Girls take on the Northern Knights at Gaskin Park, Churchill.

A clash of the bottom sides from either conference goes down in Churchill on Saturday afternoon, as the Gippsland Power and Northern Knights lock horns. The Power’s search for a win in 2022 comes down to the wire, while Northern will look to grab a second set of points having already taken down one Country opponent this season.

Both sides battled hard in Round 9 but were bested by Country regions. Gippsland was only slightly weakened last week but Vic Country representative Yasmin Duursma is in line for a return, while Northern’s experienced brigade is set for a boost after three players turned out for Vic Metro.

Despite their relative inexperience, at the core of Gippsland’s DNA is being a team which is difficult to play against. With arguably a touch more top-end class in elder age brackets, Northern has a slight edge but will have to bring its best against the Power after they narrowly missed out on beating Murray last week. The hunger remains. 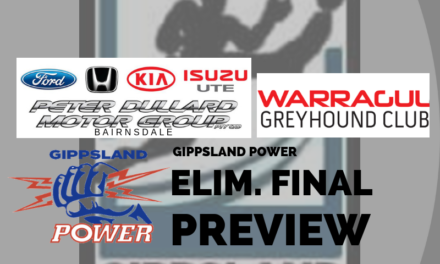 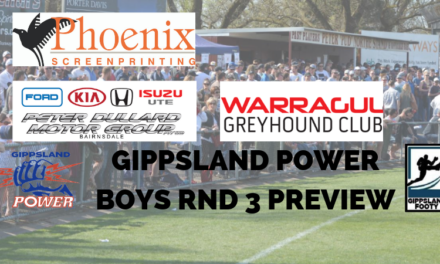