A winless 2017, led the Demons back to their last premiership coach, Tony Giardina. The experienced Giardina showed paitence and remain composed throughout 2018, despite yet another season without a win.

Boolarra would be heading into 2019 confident that their first victory could be secured very early in the year after some impressive recent training form.

Player gains and losses, probably place the Demons a little ahead of where they were at the same time last year.

A pre season has had the Demons taste victory, albeit in practise games, but nevertheless, like any skill you practice, winning can be a habit also, and its one that the Demons will be chasing many times this year.

The warning bells went off early for the Blues ahead of the 2019 season.

The loss of coach Josh Collie, together with more than a handful of his Melbourne mates, meant that Thorpdale were on the back foot from well before Christmas.

The challenge has been enormous and credit must be given to the “off field” work that has and is being done to insure the “on field” work is done.

The biggest concern, is player numbers and if the finals club of the past two seasons can put together enough players to have a reserves side, crucial to the success of a senior team.

They might not be over the line yet, but with newly appointed coach, Ray Pickering joining the team, there is no question the Blues are again heading in the right direction even if this season might be a tough one 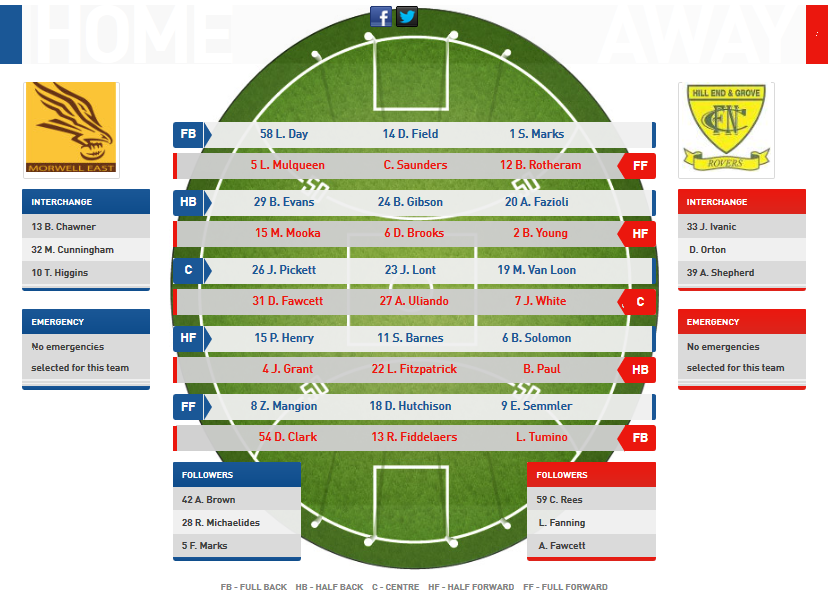 The Hawks have had a change at the top, with the respected Devon Soutar taking the reigns from coach Colin King.

A new face, new ideas and a new voice coming from an experienced head has made for a refreshing pre-season.

The real stuff will be the real test for Morwell East, who can match it with the best when they come to play.

Skilful and quick with a neat blend of toughness is valuable but only when the players heads are also in the game.

Lapses in concentration has cost the Hawks close encounters in the past, but you would imagine a better club in 2019 than in that of 2018.

Respected as one of the better players in the competition Mike Santo will need to be on the park as much as possible for the Rovers in 2019.

A knee injury early in 2018 to the playing coach, had Hill End trying to fill gaps for most of the year.

Their top five are as good as any in the competition but its those at the bottom end of the best twenty, that have the Rovers just a whisker off a finals threat.

Recruiting has been a feature of the off season and the bench mark for a senior spot would certainly have been lifted.

Like many teams in the MGFL, talk of a possible merger with Alberton, made enticing new players to the club, a little tougher than it should have a crucial time of the year, but as they do,. When the going gets tough, they put their heads down, rolled up their sleeves and did the very best they could. 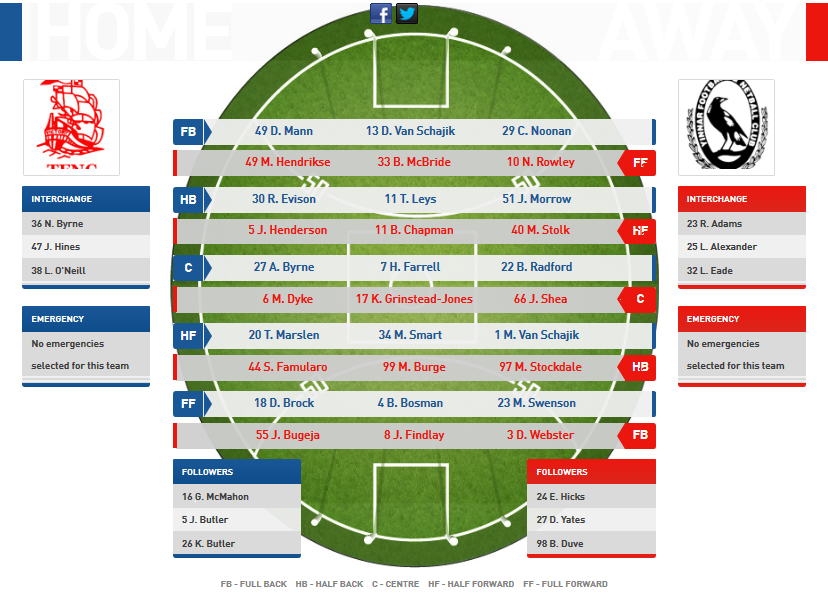 Classy, confident, well organised and disciplined are just some of the adjectives you could use to describe the MGFL Premiers of 2018.

Coach, Clint Eisendel demands a strong “team first” ethic both on and off the field.

No real weaknesses, because there is strength in numbers and the Bloods have the numbers working hard in all areas of the game, it makes them a very tough team to crack.

Without question the measuring stick of the competition, Trafalgar have had a very similar pre season to that of their premiership year of 2018.

It makes for them being the hunted from the very first round, and the coach and his team will love it!

Yinnar welcome Kane Grinstead-Jones as coach of the club for 2018 and there was some work to do despite the Magpies being within 10 minutes of winning the 2018 premiership.

The class and composure of outgoing coach Jaimie Aitken, will be missed, but the Magpies have been busy enticing some class to fill the gap, and the signature of versatile, experienced and talented Michael Burge will be welcomed as a player on the field and as a person off the field.

Getting so close last season, might well be a incentive in 2019, but when you’re running 400’s in the pre season there is not much thought to the year gone by, its about toughing it out and just getting through.

Yinnar will get through, the challenge will be can they get all the way to the last game of the year for another chance? 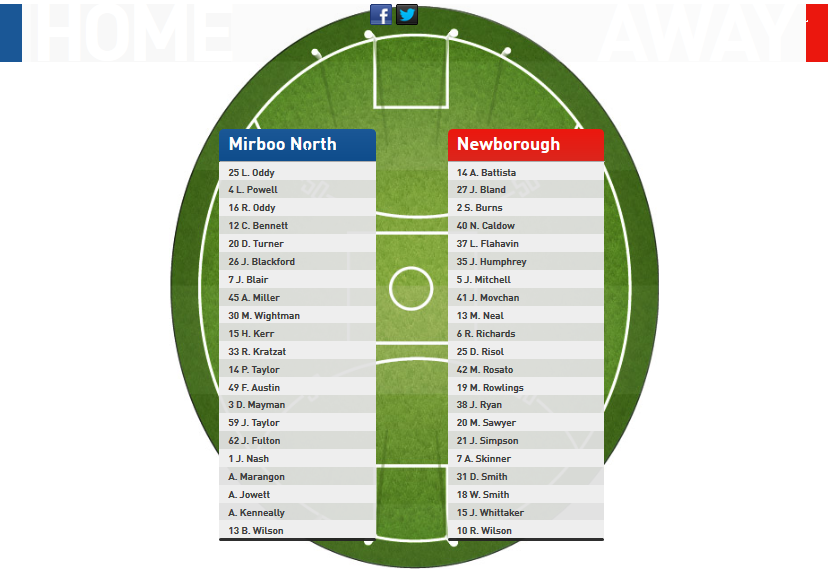 A slow start has been a concerning trait of the Tigers in past years, followed by a fast finish into the finals.

A closeknit club that thrives on pressure, is expected to be one of the contenders once again this season.

It might well be busy for the top four spots this season, so a winning start will be Mirboo North’s initial focus and with that n mind, coach Josh Taylor has been putting the kilometres into his squads legs.

Solid in most parts of the ground, another top liner in the midfield and maybe, just maybe one more forward could be the difference in yet another premiership challenge.

Newborough have also been respected as tough and honest, and that will more important than ever before with the Bulldogs losing their most valuable player and the 2018 Leagues best and fairest winner Jared Risol.

The key position player was used to fill gaps in almost every position in 2018 and will be sorely missed this year.

If you throw in the loss of key forward Michael Gelagotis, it seems that the Bulldogs might be in for a very challenging year and the outcome of a number of pending clearances to Newborough will be crucial.

However in anyone can make it work, it may well be the likeable and experienced coach Dean Caldow, a player of class himself at the highest level, Caldow knows what it takes to make a good side, whether he can find the ingredients this year will be his biggest footballing test.

On their day and with a little room to move, the Bombers can be almost impossible to stop, BUT in 2018 both Yinnar and Trafalgar managed to close them down when it really counted.

It has meant a pre season insuring they add the personnel to be an even better team this year than last, and many believe they will be.

Led by playing coach Barrie Burnett, who links many passages of play extremely well, the Bombers also have some of the best forwards in the comp, none better than the 2018 leagues leading goal kicker Dean MacDonald who bettered the 100 goal mark and was complimented by the solid Keenan Hughes.

They will win games, they will play finals, they will have their chance to make a grand final in 2019, but will they take it?