On Sunday the 20th March at 1:00pm, Gippsland Power Girls take on the Murray Bushrangers at Highgate Recreation Reserve, Craigieburn.

Time is ticking on Gippsland pursuit of a win in 2022, with the Power’s penultimate chance coming against the Murray Bushrangers at Highgate Recreation Reserve on Sunday afternoon. All three of the Bushies’ wins have come against Country opposition this season, though they handed the Northern Knights their only win just two rounds back. Gippsland will be hoping to run a similar script.

The Power will also be without a couple of their more prominent figures, with Yasmin Duursma and Indiana Makai selected in the Country squad. Still, this is a region known for its consistency of effort no matter the odds or competition, so expect Gippsland to take it right up to Murray here. 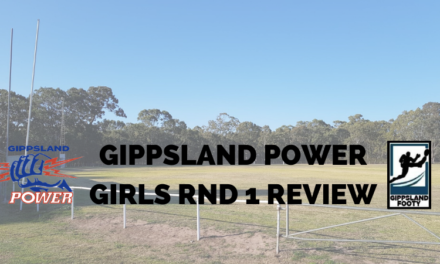 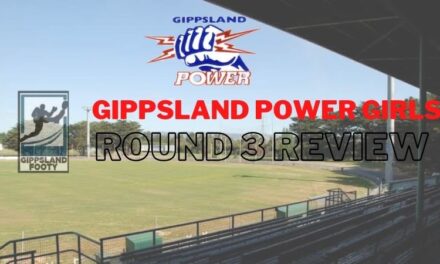