Yarram’s trip to Cowwarr may look like a one-sided affair on paper but Demons president Anthony Rodaughan refused to discount the Saints.

“Cowwarr are not to be taken for granted,” Rodaughan said.

“They did get a couple of scalps and Matt would be aiming to have his potential finals side playing this weekend,” Rodaughan said.

The Dees suffered their first loss for the season in round 16 but returned to their dominant selves on Saturday with a 35-point win over Woodside.

Liam Farley missed but will be back in line for selection this weekend after scans revealed he sustained “no serious damage” to his knee, according to Rodaughan.

Jesse Field played his second senior game for the year on Saturday and was best on ground, according Rodaughan.

“That shows how strong the reserves are, that the bloke gets a promotion and gets named best player, so it adds another dimension of pressure for us,” he said.

“Chris Pettitt came fifth in best and fairest in seniors last year so the pressure’s on the players and we like that,” he said.

The Demons have sealed the minor premiership and sit two games clear on top of the ladder.

Finals are out of the question for both Glengarry and Heyfield but the Magpies will be on the hunt for just their second win of the season and are an outside chance to do just that on home turf when they take on Heyfield this weekend.

Their only win came in round five over Cowwarr but a long injury list of up to 16 senior players has meant the Magpies are far from full strength.

The Roos haven’t been in the best of form of late winning just one of their last five but all four losses have come at the hands of pretty impressive opposition – TTU, Churchill, Rosedale and Yarram. 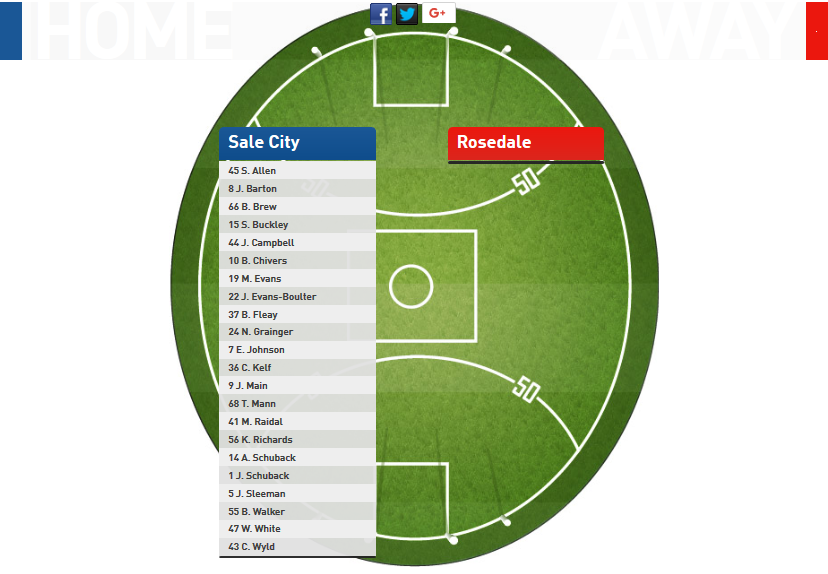 The winner of this weekend’s clash between defending premiers Sale City and Rosedale will claim fourth spot on the North Gippsland league senior ladder.

Belief is at an all-time high in the Sale City camp after the Bulldogs became the first side to hand Yarram defeat a fortnight ago.

They accounted for Gormandale with ease at the weekend and ran out 99-point winners but the Blues, who put away Glengarry at the weekend, need to win to keep sixth-placed Woodside at bay. 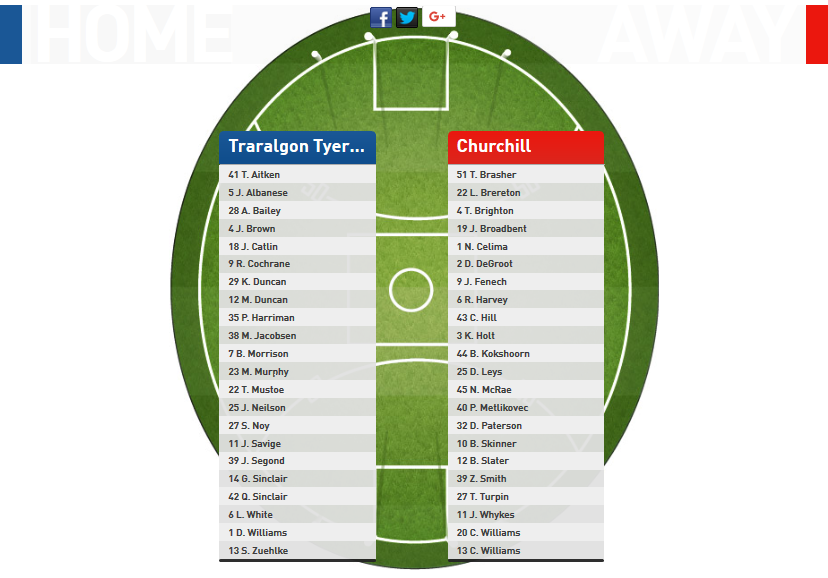 Traralgon Tyers United and Churchill face off in the game of the round this weekend in what could well be a finals preview.

The Bombers, in second spot on the ladder, made away with the points when the sides last met in round nine by 28 points.

Both notched convincing wins in round 17 – TTU over Heyfield by 87 points and Churchill over Cowwarr by 88 points. 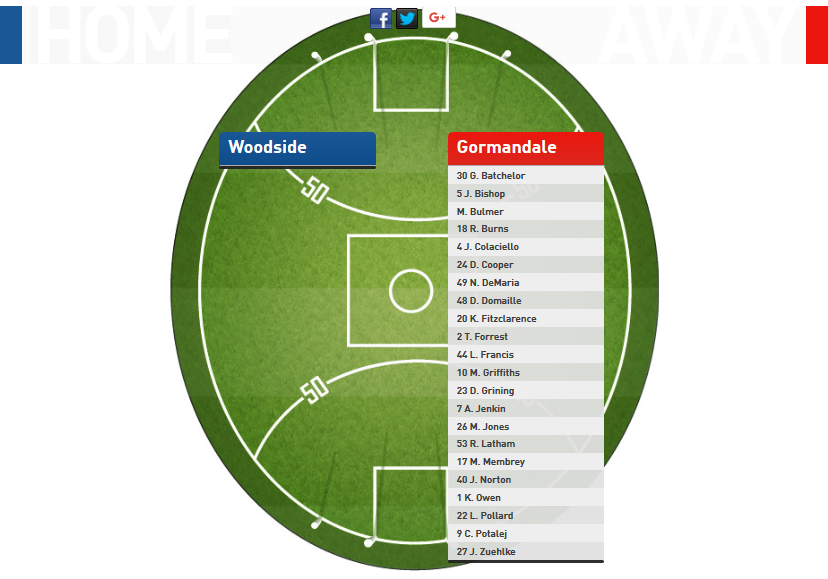 Woodside are an outside chance to snag fifth spot if they can win over Gormandale this weekend.

The margin would need to be significant for the Wildcats to make up the 12 percentage points they trail Rosedale by.

When the sides last met in round nine Woodside were eight-point winners.