MDU confident for 2019 season | via The Great Southern Star |

Despite failing to win a game in the seniors for two years, MDU are remaining positive that they can turn it around next season thanks to their up-and-coming juniors and out-of-league-recruiting. Club co-president John Matthews is pleased with how the season went overall, saying there are a lot of positives to take away from the year.
“We didn’t put it on the scoreboard as such, but we are quite happy with how our season went. We had a good bunch of guys on our senior list and we just need a couple more key players than what we had this year. We’ve spoken to our current players and have gotten a commitment from them.”
“We’ve also identified the positions that we need to fill and we’ve been talking to players outside our league. We’re feeling pretty good about next year,” Matthews said.
He also noted the strength of the clubs thirds side, which sat atop of the ladder heading into the Alberton finals.
“We’re going to have a lot of talented juniors coming into the senior ranks in the not too distant future; quite a few of our thirds players were able to get some time in the seniors this year. Our senior coach Steve Wright wanted to bring them up and give them a taste of senior footy. We would have them came up for him weeks at the minimum so we could really give them a good feel for it.” 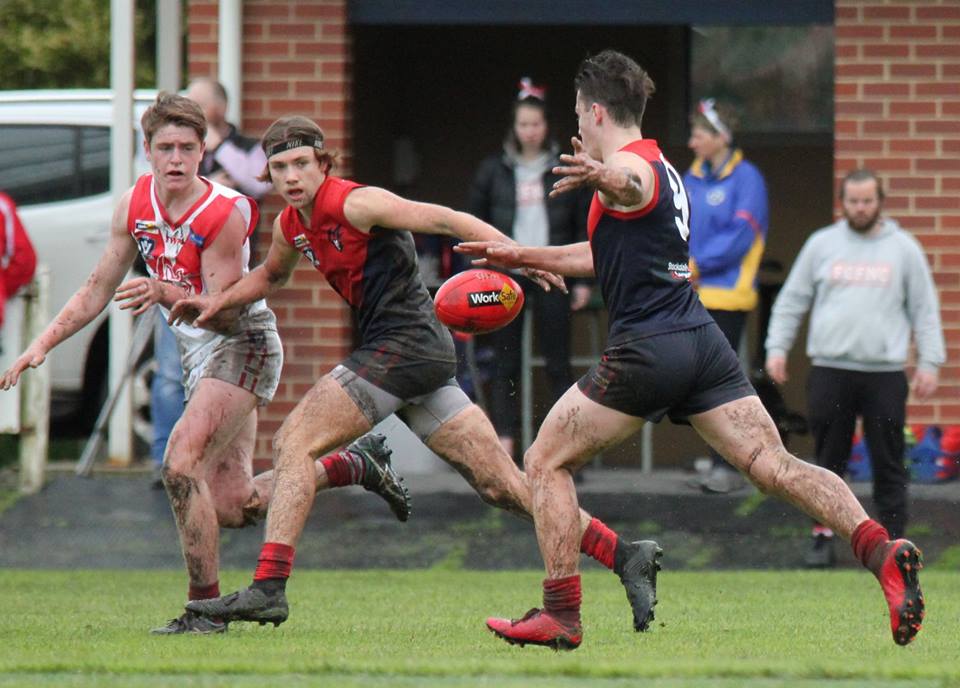 Photo credit: Leonie Smith. Click image for original source
Some of those junior players include Jordan Brown, Ben Martin, Liam O’Neill and Mitchell Hoober according to club co-president Jason Harris. Despite consistent losses in the seniors over the previous two seasons, the feel around the club remains strong.
“The vibe of the club off the field is really positive. We’ve had a lot of successful social functions this year. We’re very financial and our support has been good,” Harris said.
Matthews echoed those sentiments, saying the atmosphere is healthy and well. While the seniors have certainly struggled, the club’s netball sides have been thriving. Six teams qualified for the finals this season with three teams, including A Grade, finishing on top of the ladder. 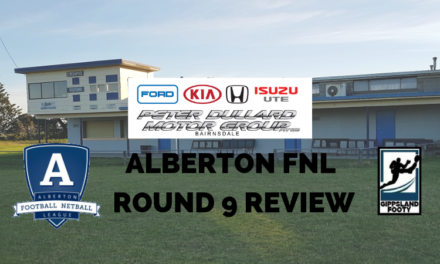