Gippsland Power girls get first win on the board

Gippsland Power girls have won their first game of the season, defeating Western Jets by 15 points in a hard fought match.

The Power set up the win in the first quarter, kicking 5 goals to 1 and setting up a 26 point lead at 1/4 time. Gippsland would only kick three more behinds after 1/4 time, with the Jets adding 2 more goals in the second quarter to bridge the gap. No goals were added to either teams score in the second half.

Tyla Hanks & Nikia Webber kicked two goals each, while Jasmine Ferguson chipped in with one. Ferguson was also named BOG, while Hanks, Emily Haeusler, Webber, Megan Fitzsimmon and Maddinson Shaw were named in the best. 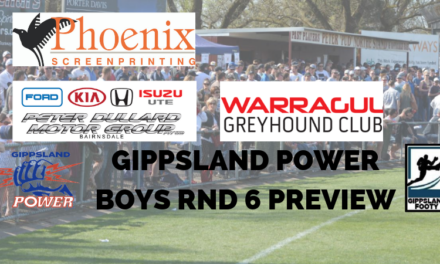 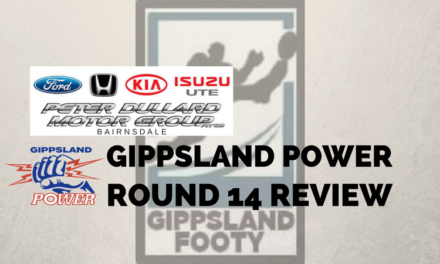