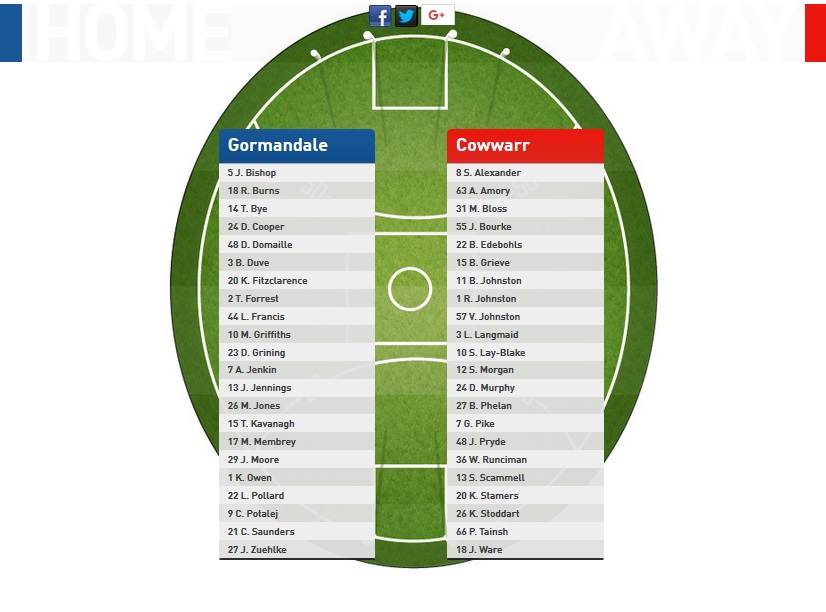 JOEY Colaciello and Jake Bishop – two of Gormandale’s best midfielders – could return to Gormandale’s line up this weekend against Cowwarr.

Colaciello has played only a handful of games this season after being ruled out with a hamstring strain while Bishop has been out of contention after a knee ligament injury saw him sidelined earlier in the season.

Tigers coach Steve Hazelman said if both men were to get through training they “could be back on deck this weekend”.

“We’ve got training … and with a solid session on Tuesday, if the boys can get through the sessions hopefully they’ll be right,” Hazelman said.

“If we can get most of our players back we’re hoping to play good team football and give us an opportunity to win a few more games.”

Gormandale sit eighth on the North Gippsland ladder, two places above Cowwarr who are yet to win a game this season.

“We’re never too confident against the Saints. Cowwarr, while they haven’t won a game, they’ve been really competitive and it will be a tough game,” Hazelman said.

The Saints last played Gormandale in round one when the Tigers walked away 56-point winners.

Cowwarr remains the only team in the North Gippsland senior competition yet to register a win – a statistic they will be hoping to change in the second half of the season. 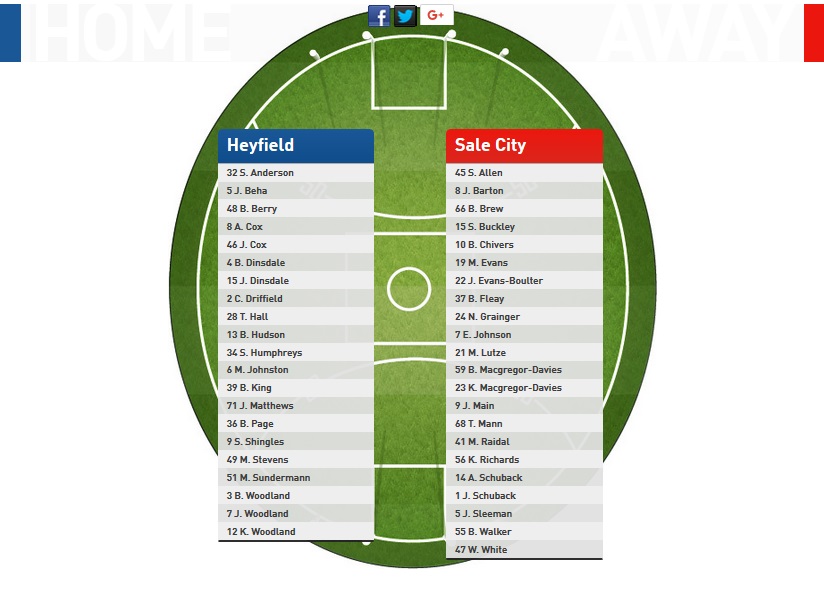 The Roos will host Sale City in a seventh versus fifth showdown at Heyfield.

Sale City enter the game coming off a round nine loss to Rosedale but the extra week off will surely help improve recovery for the Bulldogs’ list. Heyfield, on the other hand, head into the game following a five-goal win over Glengarry last weekend. ROSEDALE will hope for a different result this weekend than the last time these two teams met when the Wildcats walked away with the round one win by six points.

Blues coach Sam Bristow said it would be a tough and close encounter but remained optimistic with a home ground advantage and promising conditions in order for this weekend.

“There’s always room for improvement. We want to make sure we’re playing as well as we possibly can and just try and find some consistency over four quarters,” Bristow said.

“We need to try and shut down their talented midfield in [Ryan]Bryant and [Todd] Foat. They’re all pretty tough to match up on.”

While Blues’ man Brad Scott is likely to return this weekend after missing last round due to a leg complaint, the Blues could have the upper hand over the Wildcats.

Rosedale currently sit fourth on the North Gippsland ladder and have finals in their sights while Woodside sit just outside the five in sixth with five wins and four losses.

What time is the seniors game scheduled to start?: 2:00pm SUNDAY JUNE 17TH 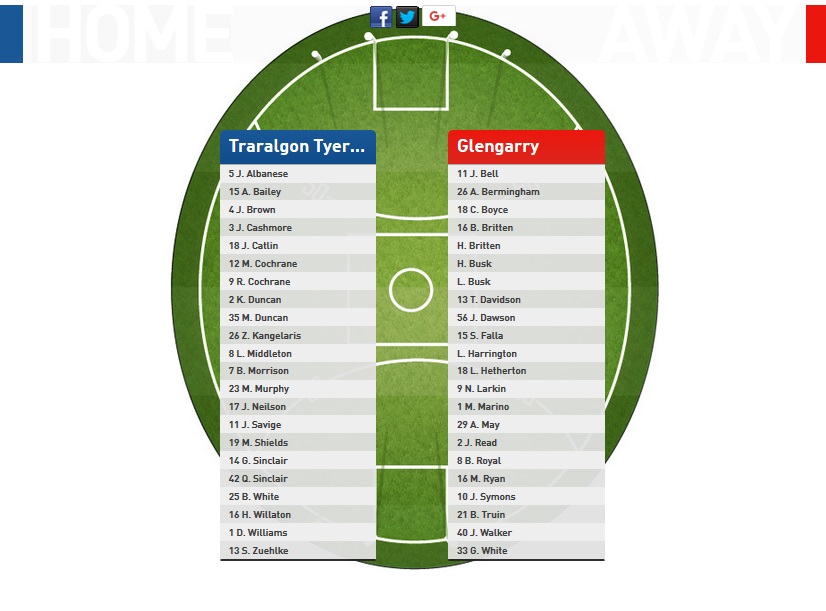 GENDER diversity and inclusion will be celebrated on Sunday when Traralgon Tyers United hosts Glengarry in the competition’s second annual Gippsland Pride Cup.

Traralgon Tyers United coach Michael Duncan said the day would celebrate and recognise the region’s vast community in a friendly and welcoming environment.

“For me footy is about community and footy is a great way of bringing everyone together and there’s a place for everyone in football,” Duncan said.

“Footy clubs give people so much and it’s good for the club, the league and the sponsors of the league to give back in this way.”

Duncan said he was pleased with his side’s performance so far this season, with the second half “a good benchmark” to analyse the Bombers’ improvement across the field.

“We know that if we can back up the second half of the year and go as well as we did in the first half we’ll be in a really strong position,” Duncan said.

Glengarry head into the game ninth on the North Gippsland ladder with only one win under their belt, compared to TTU who sit second with seven and two.

Tim Aitken, a leading player for TTU and reliable goal-kicker, will miss the next few rounds as he flew overseas this week for the World Cup.

“That opens the door for a whole lot of guys who have been travelling really well this season,” Duncan said.