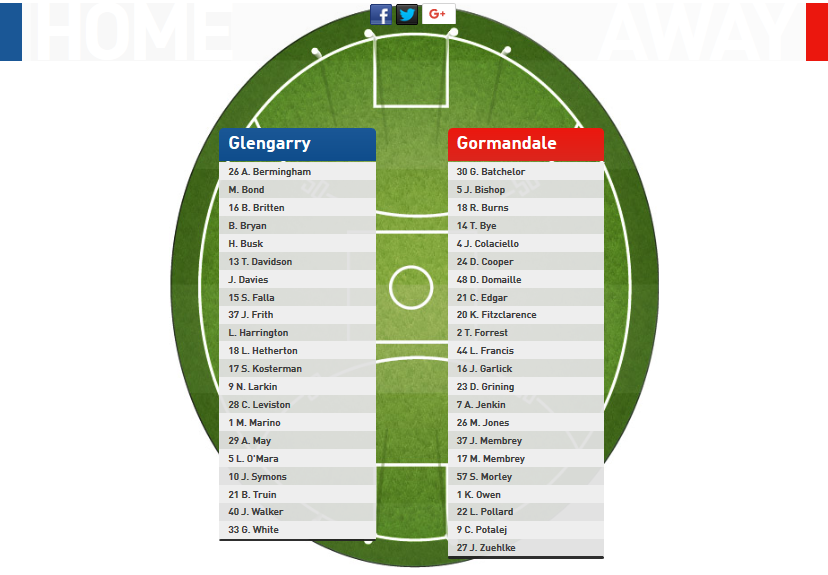 Glengarry will be looking towards this weekend’s clash with Gormandale as their best shot at another win before the season is over.

The Magpies have won just one game in 2018 – by four points over Cowwarr in round five – and have been thoroughly beaten every week since.

The Tigers have clinched three wins this season, including the earlier round seven meeting with Glengarry which they claimed to the tune of 47 points.

IF YOU ARE HAVING TROUBLE VIEWING THIS, CLICK IMAGE TO VIEW ON OFFICIAL LEAGUE WEBPAGE 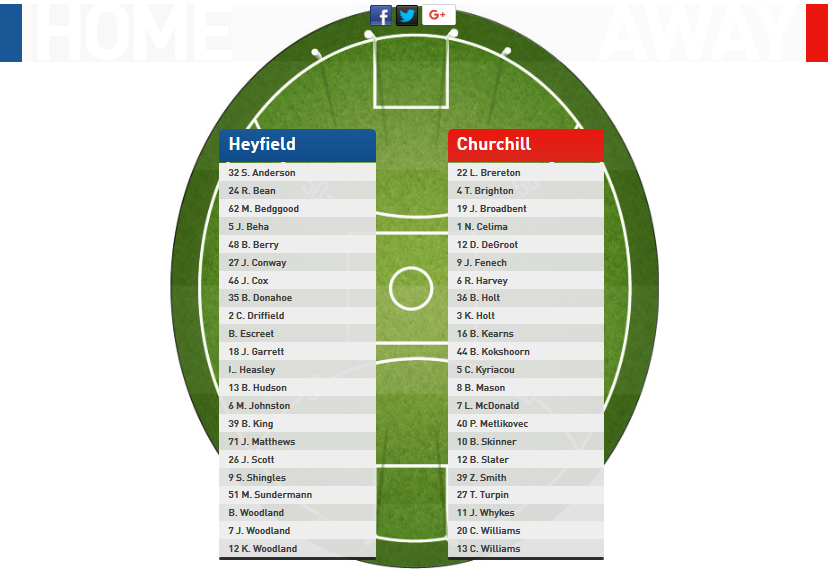 The Cougars can cement a top-three finish a double chance with a win on the road against Heyfield this weekend in round 16 action.

Churchill has been a front runner all season in the North Gippsland senior competition and their last hiccup came against league giants Yarram in round 10 by just seven points.

Finals are beyond reach for the Roos but they will be looking to even the ledger this weekend after Churchill took the points in round seven at Gaskin Park by 23 points. Yarram went some way to settling the score in round seven and got a win back over the Bulldogs by 27 points but Demons president Anthony Rodaughan said the side was “still wary” of Sale City.

“They’re still to be watched. They’ve got a couple of strong marking forwards, [Jacob] Schuback and [Josh] Tollner can deliver the ball beautifully if they get clearance, so they’re still a very dangerous outfit,” he said.

Sale City are no certainty to make finals and sit in fifth spot ahead of Woodside on percentage but Rodaughan said the Dogs only needed a sniff to stay in the running in the post-season.

“If they make finals they’ll be right in the mix. They’ve got the hardest run home of anyone. We’ll always be wary of them,” he said.

The Bulldogs have Gormandale and Rosedale still to come and their final round clash with the Blues could well decide who will snare the coveted fifth spot.

Inclement weather dampened the Dees’ plans for a full week on the track during the split round break but Rodaughan said the side was primed for the run home nonetheless.

“We’re expecting a tight evening on Thursday at selection with Jake Anderson and Matt Scholz back so up to three inclusions to what was already a pretty strong line-up,” he said.

“That time of year is upon us where everyone is fit and wanting to play and there’ll be a premium on spots.”

Despite the fact they are assured a second chance, Rodaughan said the week off that comes with a top-three finish was not always a good thing.

“You’ve got to manage things with the week off,” he said.

“Last year we had the week off then won the semi-final, played and then lost the grand final, so over five weeks we really only had one hard match and I don’t think that was quite ideal,” he said.

Yarram and Sale City will play off in an Indigenous round fixture this weekend. 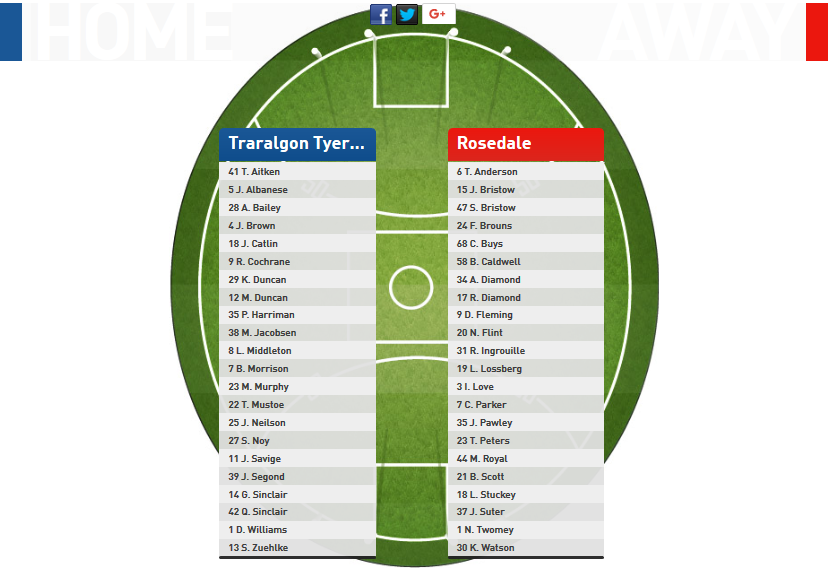 Traralgon Tyers United will get a look at a potential finals opponent this weekend when they host Rosedale on Saturday.

It was a tight tussle when the Blues hosted the Bombers in round seven but the visitors led at every change and ran out three-goal winners. 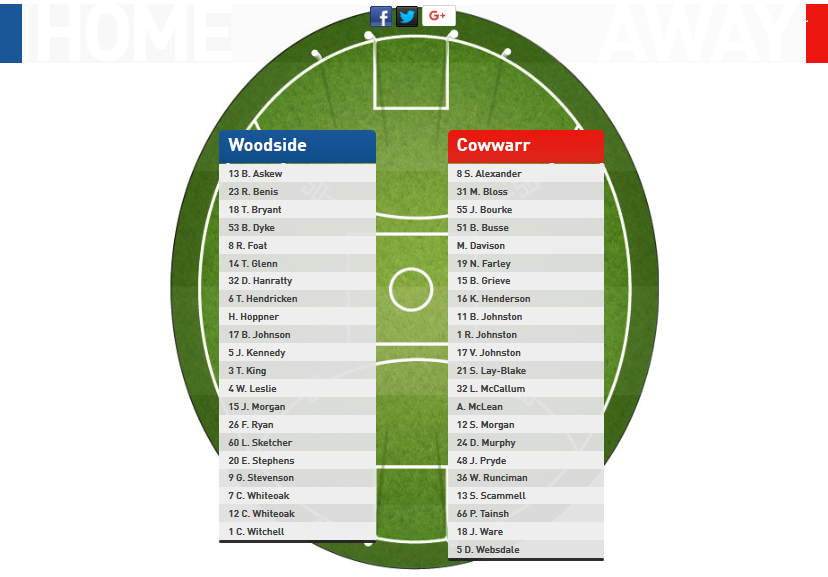 A win this weekend is crucial for Woodside in terms of their finals prospects and a run on home turf should give them an added edge over Cowwarr.

The Saints were in the game until the third term against the Wildcats in round seven but were blown out of the water by a six-goal-to-one quarter and let Woodside’s lead blowout to a match-winning 37 points at the last break.

The Wildcats are just outside the five behind Sale City on percentage while Cowwarr are in ninth with just two wins for the season.