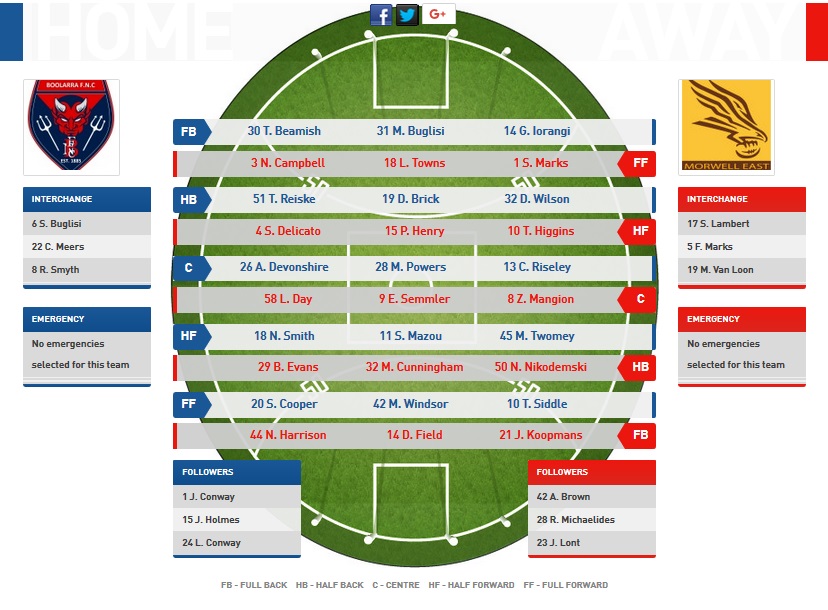 Morwell East desperately need an easy kill to restore some lost confidence in both coach and players.

The Hawks have fallen short of pre season expectations and delivered only on occasions, which is never going to be good enough to have them where they need to be.

They have the talent, they have the coach, but its that real killer instinct they require for four full quarters that has been lacking in some matches.

A win today may even have them back into the top five, with their destiny very much back in there own hands, but it will only be the first step of nine before finals time, and they will need to be focused every step of the way.

Boolarra, will have set themselves the target of bridging the gap that existed in every match between themselves and their opponents through the first half of the year.

In round one that margin was one hundred and twenty four points, so they have a fair amount of wriggle room to work with. 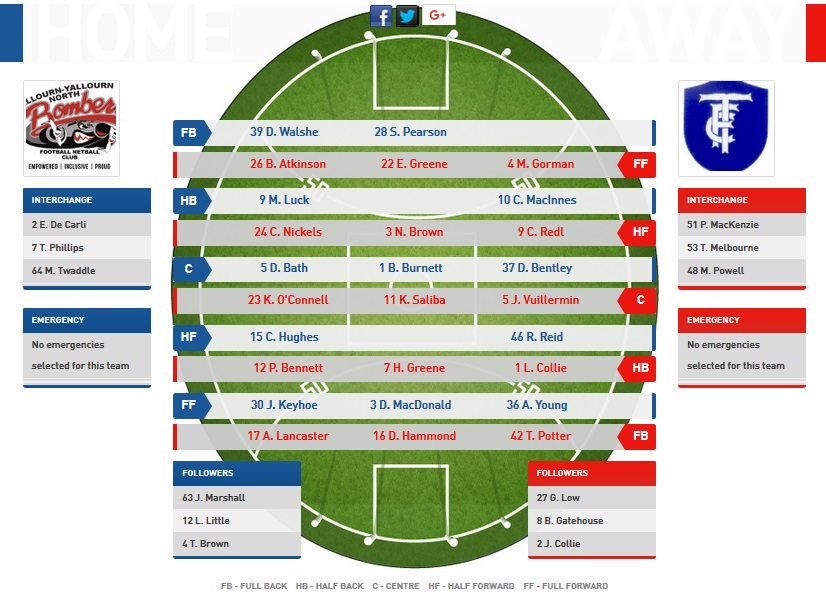 There will be two games in particular, that Yallourn – Yallourn North will have earmarked as must win games, this one against Thorpdale and later in the year against Mirboo North, the only two sides to have defeated them in the first part of the year.

The Blues were probably better prepared than the Bombers in round one, and reaped the rewards of that then, but it will be a whole new ball game for the visitors when they make there way to Yallourn’s home ground this week.

The likely good conditions and open space with be perfect for the bunch of Bombers runners that are sprinkled through the side. This may well be the most important game in many years for Yarragon.

The Panthers had strung two wins together prior to he break and would now know they are just one win away from starting to believe that an unlikely finals push might be possible.

Yarragon had shown patches of form in the opening rounds, but never enough to secure premiership points, and that my friends is what its all about.

If the Panthers can find a winning forward in the back half of the season, they may be able to cause some teams above them some headaches.

Prior to that however, they must first account for a side below them, and that’s Newborough.

The Bulldogs themselves wouldn’t have given up on this season either, but a loss this week will spell the end, for either side. 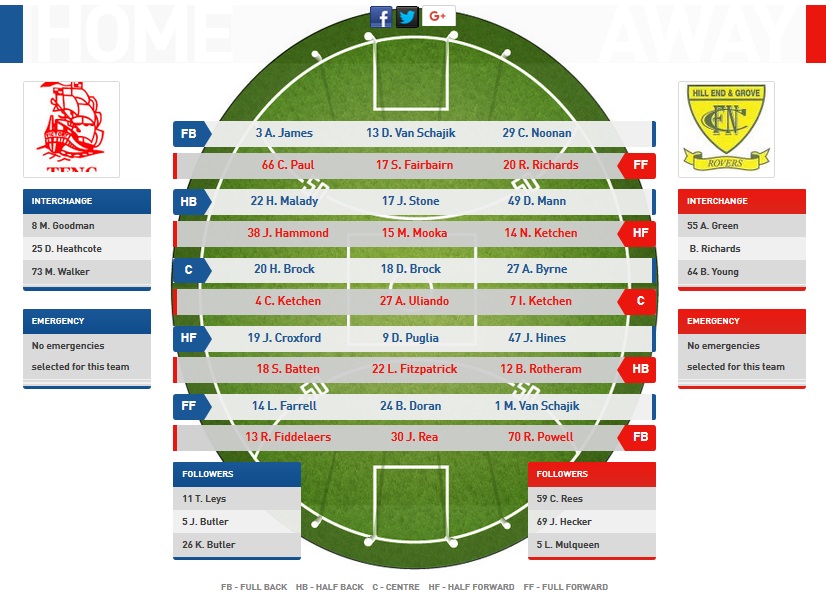 Trafalgar may have even surprised themselves with their impressive first half of the season.

Eight wins and just one loss, means the Bloods have full control of where they want to be at the end of the home and away season.

Sure there they have to continue to defeat opponents, but this season they have much more breathing space than they did in 2017, when they were heartbreakingly taken from the finals race in the last round of the year.

Motivation to continue to perform at their current high level is what Clint Eisendel will be focusing on, but that job may be made easier for him with depth in personnel meaning tough decisions can be made on players if need be, with no real detriment to the side.

Hill End are unlikely to stand in the way of the Bloods this week, at least not for so long, the Rovers are doing a fine job in competing as best they can with the limited numbers they have to pick from, but if they thought the first half of the year was rough, just wait until they are midway through this second half, I fear its not going to be pretty. 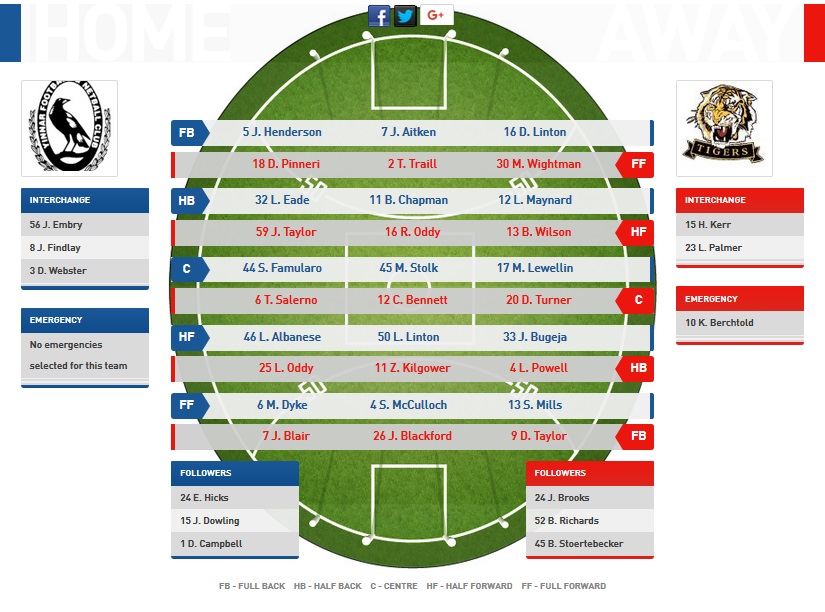 The mid season break, really couldn’t have come at a better time for Yinnar.

For most of the first nine rounds, coach jaimie Aitken has had to navigate his way through an unusually high number of injuries, players with prior commitments that didn’t include footy, and heaven forbid, even weddings.

With that now behind him, expect a good side, to get even better from here on in.

The Magpies have won ugly, won thin, but won nonetheless, and you can expect they might get the points again this week.

Mirboo North, were beaten in the season opener of 2018, and that set the reigning premiers on a run of four straight losses, before starting to hit top gear.

The Tigers have bobbed their head into the top five a little earlier than some expected, and that also has teams above them starting to take note.

One of those, is Yinnar, and this will give both sides a really good indication of what each other can expect if there paths are to cross again at the business end of the season.

Playing coach, Josh Taylor will be back feeling refreshed after some time in the sun and surf and this spring in his step will be just what his Tigers need to take up to the home side.