Leongatha FNC will ask AFL Gippsland to investigate an incident that left Under 16’s footballer Campbell Risely unconscious after the siren had sounded against Bairnsdale.

Campbell was taken to hospital but was later released. His family thanked the clubs training staff and paramedics who attended, as well as the club for their support. 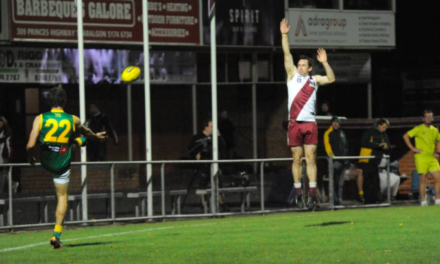