SIDES UNAVAILABLE AT TIME OF POST. CHECK BACK LATER FOR UPDATE

Leongatha coach Paul Carbis was buoyant about his side’s chances against Drouin this weekend but refused to write the Hawks off ahead of the round seven fixture.

“We’re not taking anyone lightly and we had a good win in round six [over Warragul] but we’ll certainly not be taking Drouin lightly,” Carbis said.

The Parrots sit in third spot on the ladder with four wins for the season to date and have found form in the past fortnight with a 31-point win over Moe and a 103-point demolition of Warragul in rounds five and six.

Drouin aren’t a total write-off and pushed Traralgon in their last hit out before the interleague break only to fall 12 points shy of a win and Carbis admitted the Hawks would provide a test come Saturday.

“In this competition if you take anyone lightly you’re going to get your pants pulled down and certainly we’ll give Drouin the respect they deserve and expect that they’re going to bring their absolute best footy on the day,” he said.

Drouin have just the one win to their name for the season to date, against Warragul in round four, and sit in ninth spot on the Gippsland league ladder. 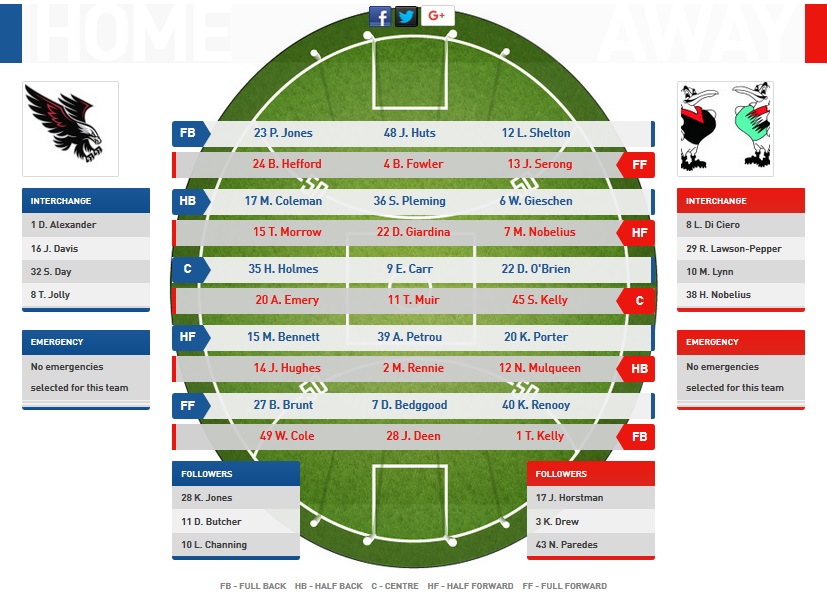 Maffra have taken all before them in the Gippsland league senior competition so far in 2018 and are unbackable favourites ahead of their round seven match up with Warragul this weekend.

The only side to have come within five goals of the Eagles was Bairnsdale before the interleague break.

Most concerning for the rest of the Gippsland league senior competition is the fact the Eagles have no real weakness.

Mitch Bennett won last year’s league leading goal kicker award and is on track to do it again in 2018 with 25 goals at an average of 4.17 per game to date – three clear of Leongatha’s Chris Dunne.

Sam Pleming has been a brick wall down back while Jack Johnstone’s ability to play equally commanding roles across half back and through the midfield has proven key.

Former VFL premiership player Ed Carr has also been instrumental as a tough inside mid and has no shortage of targets up forward in the form of brother Alex and Daniel Bedggood. 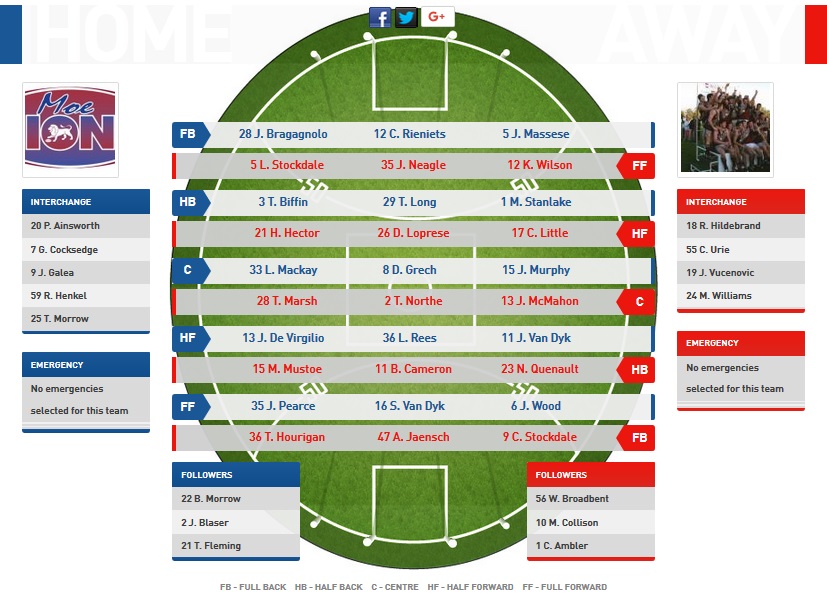 Football action returns in the Gippsland league this weekend after the interleague break with a tantalising clash between Moe and Traralgon headlining round seven proceedings.

Both sides enjoyed tight wins in round six and Moe playing-coach James Blaser was wary of a rested Maroons outfit ahead of Saturday.

“You’ve got to play good every week in this competition and [Traralgon] managed to roll Leongatha and if you play poorly against them you’ll lose, so we’ve really got to focus,” Blaser said.

“The message we’re driving is that if we’re not prepared to play every week to the best of our ability then we’ll get beaten.

“Traralgon have got some good players and some that are new and we haven’t seen before, so we’ll do a bit research but it’ll be interesting to see who they’ve got to come back into the side.”

Moe are in fourth spot with four wins and Traralgon are a game behind in sixth. 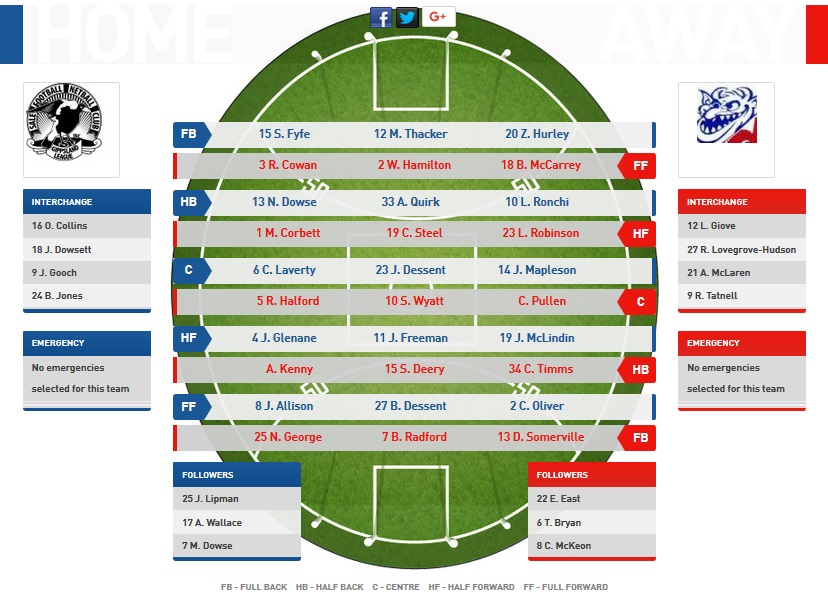 Sale is a distinctly different side to the one that managed just one win in the first seven rounds of 2017 as they hunt their sixth win of the year against Bairnsdale when the Gippsland Football League returns to action this weekend.

The Magpies have reared as the surprise packet of the season and have dropped only one game, against ladder leader Maffra in the opening round.

Coach Shane Fyfe was suitably impressed with his team’s progress.

“The last couple of years have been hard in the back end because we haven’t won many in the first half, so winning these games first up gives us a bit of an opportunity,” Fyfe said.

“If we happen to drop a couple of games it gives us a bit of breathing space but winning these last five games gives the boys a bit of confidence and if they keep working hard they’ll get the rewards.”

Bairnsdale pushed Maffra to within 30 points in round six and Fyfe was reluctant to discount the Redlegs.

“We got a little bit of a look at them in a practice match and last weekend they only lost by six goals to Maffra, who are the benchmark, so they’ve got some really good players,” he said.

“They’ve won three games this year and we’ll try and play to our strengths but we’re really wary that the competition is so close.” Morwell are still in search of a maiden win for 2018 and are not without a chance of clinching it this weekend when they travel to take on Wonthaggi.

The Tigers came agonisingly close to getting their season off the mark before the interleague break but lost out to Moe by four points at the final siren.

Wonthaggi have just the one win on the board for the season so far, against Traralgon in round four, and sit in eighth spot on the ladder ahead of Drouin on percentage.