What time is the seniors game scheduled to start?: 1:00pm 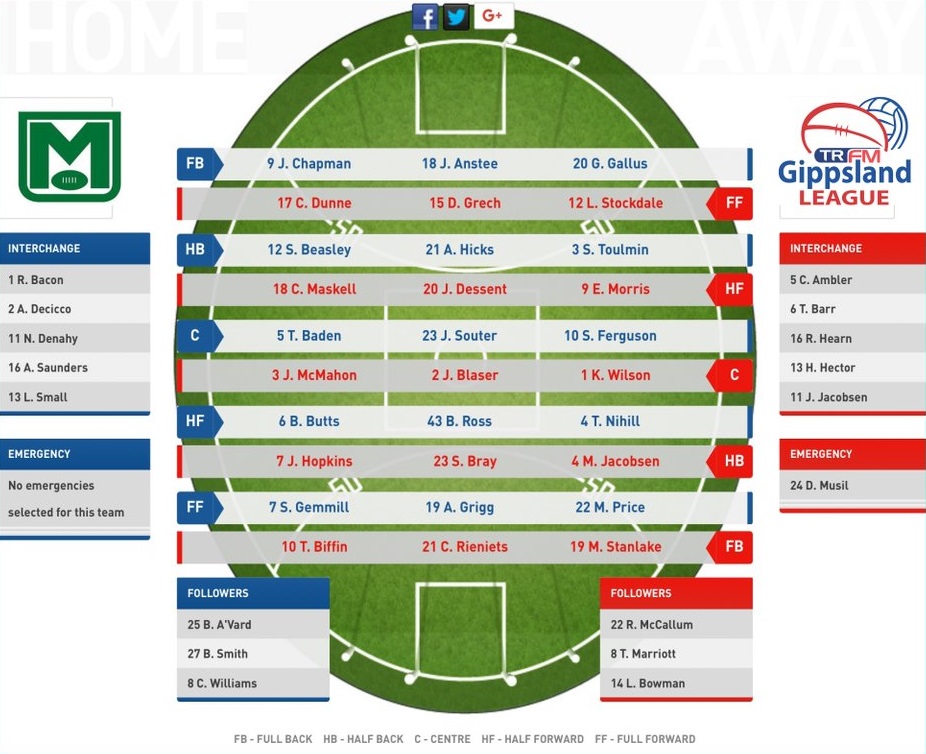 The Gippsland Football League’s best and brightest will band together to take on the Murray Football League in this weekend’s AFL Victoria Country Championships at Moe.

Traralgon boasts the most representatives in the Gippsland League side for the 2018 championships with seven players in the final squad of 24.

Moe is also well represented with five players set to line-up while Leongatha has four and Drouin three.

“We’ve got representation from basically all the clubs bar Maffra, and the commitment from the guys that have taken part through the first few weeks for training has been really strong,” Singh said.

“The main thing for us is that we’ve got a young group and guys who wanted to be a part of the program … and the players have really bought into it.”

Singh cited Gippsland’s midfield as a potential source of fire but said a final training run on Thursday night at Traralgon would provide a clearer picture of where the side’s potency lies.

“It will be really good for the final squad to spend some time together and work in their divisional groups this week,” he said.

“A number of the players have been in good form and our backs are quite strong as well so we think we’ll be able to win the contested ball and we’re quite strong through there.

“With that being said, we’ve probably lost a few key forwards to injury but we go in with a different look and are a bit smaller, which will give us the ability to apply some good pressure.”

Singh said the Gippsland League coaching panel had done a “fair bit of research” on the Murray Football League ahead of this weekend’s clash.

“Murray have a number of proven players who have played VFL football,” he said.

“I think they’ll be quite young but that creates a lot of energy, so they’re definitely prepared.”

Gippsland League will take on the Murray Football League on Saturday at Ted Summerton Reserve, Moe from 1pm. 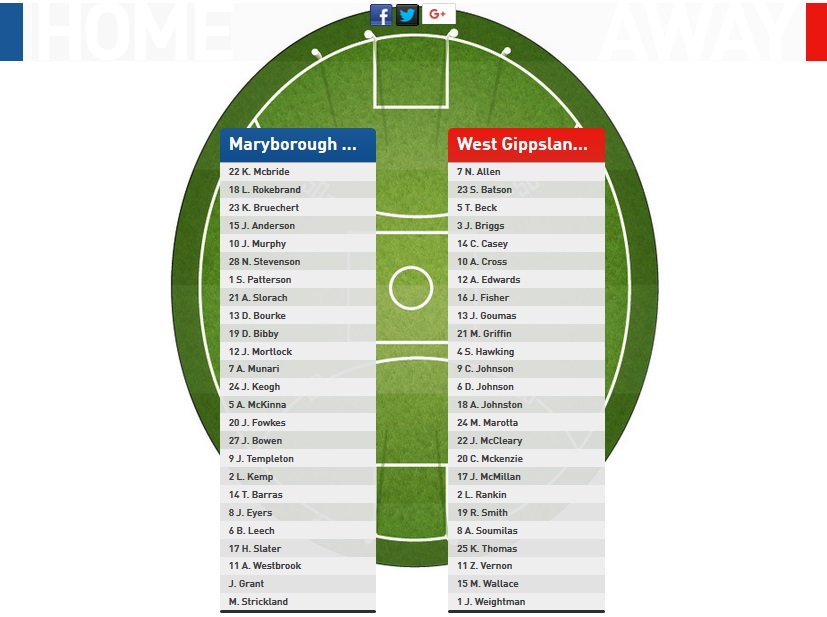 Where is it being played?: Ballarat City Oval 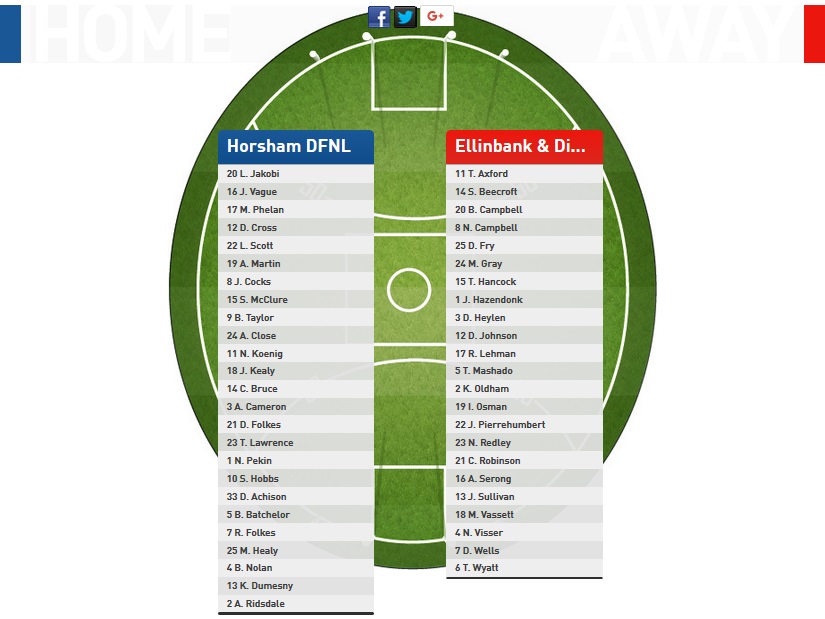